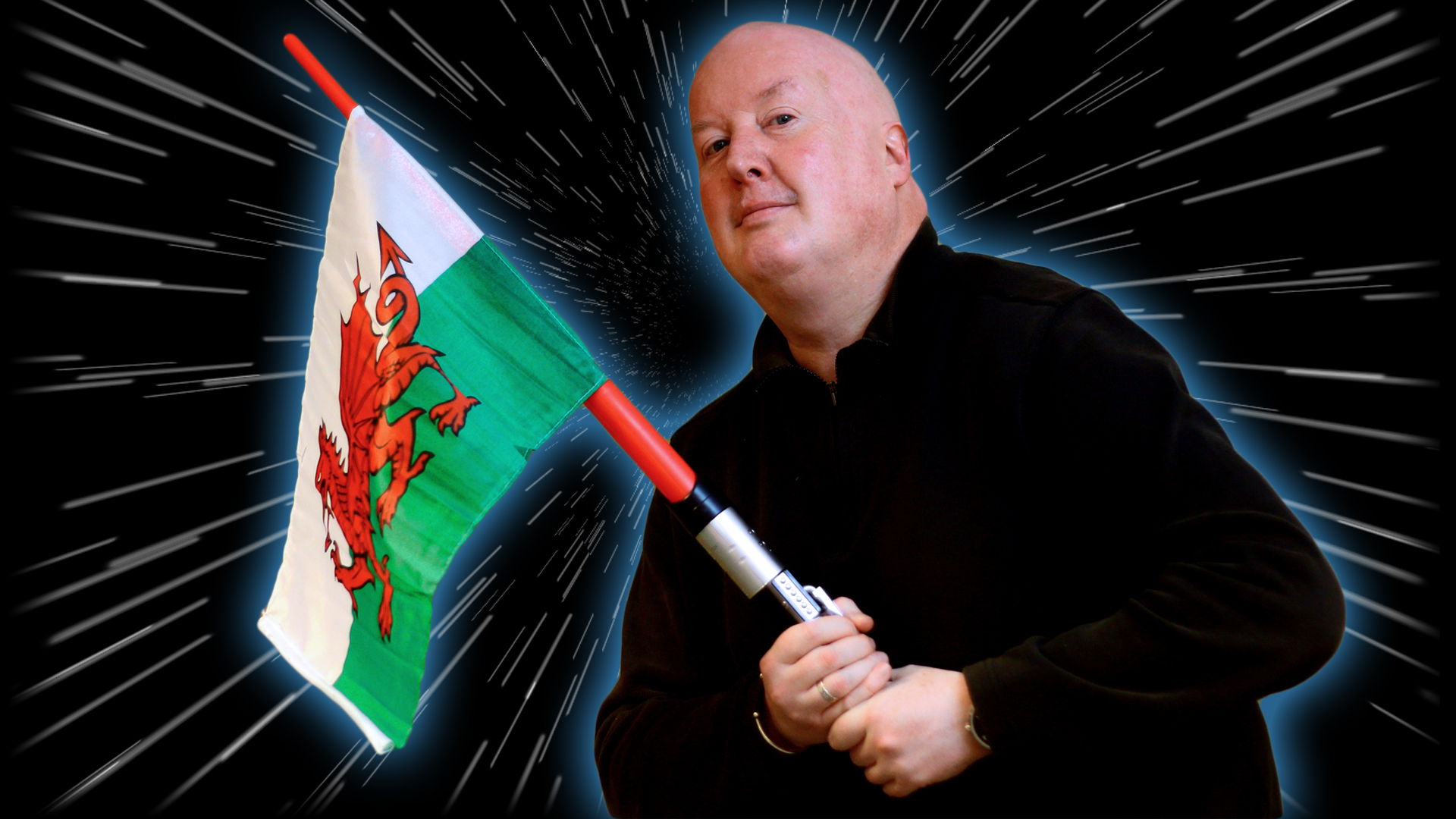 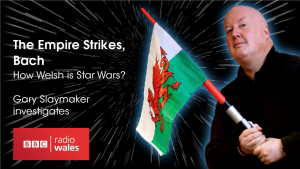 The Star Wars saga is easily the biggest franchise of all time. December 2015 will see the 7th episode of this huge saga hitting our screens – what is interesting to note is that there are already many connections between the galactic saga and Wales.

Film critic, and die hard Star Wars fan Gary Slaymaker explains his love for cinema’s greatest space opera, and tracks down those who have contributed to this sprawling epic in all kinds of ways – from the Pembroke Dock makers of the Millennium Falcon, to the Llanishen born director of Return of the Jedi.

So while we wait for the new Star Wars in 2015, here’s an opportunity to revel in the fact that without the Welsh, this franchise might have been a little less force-ful…