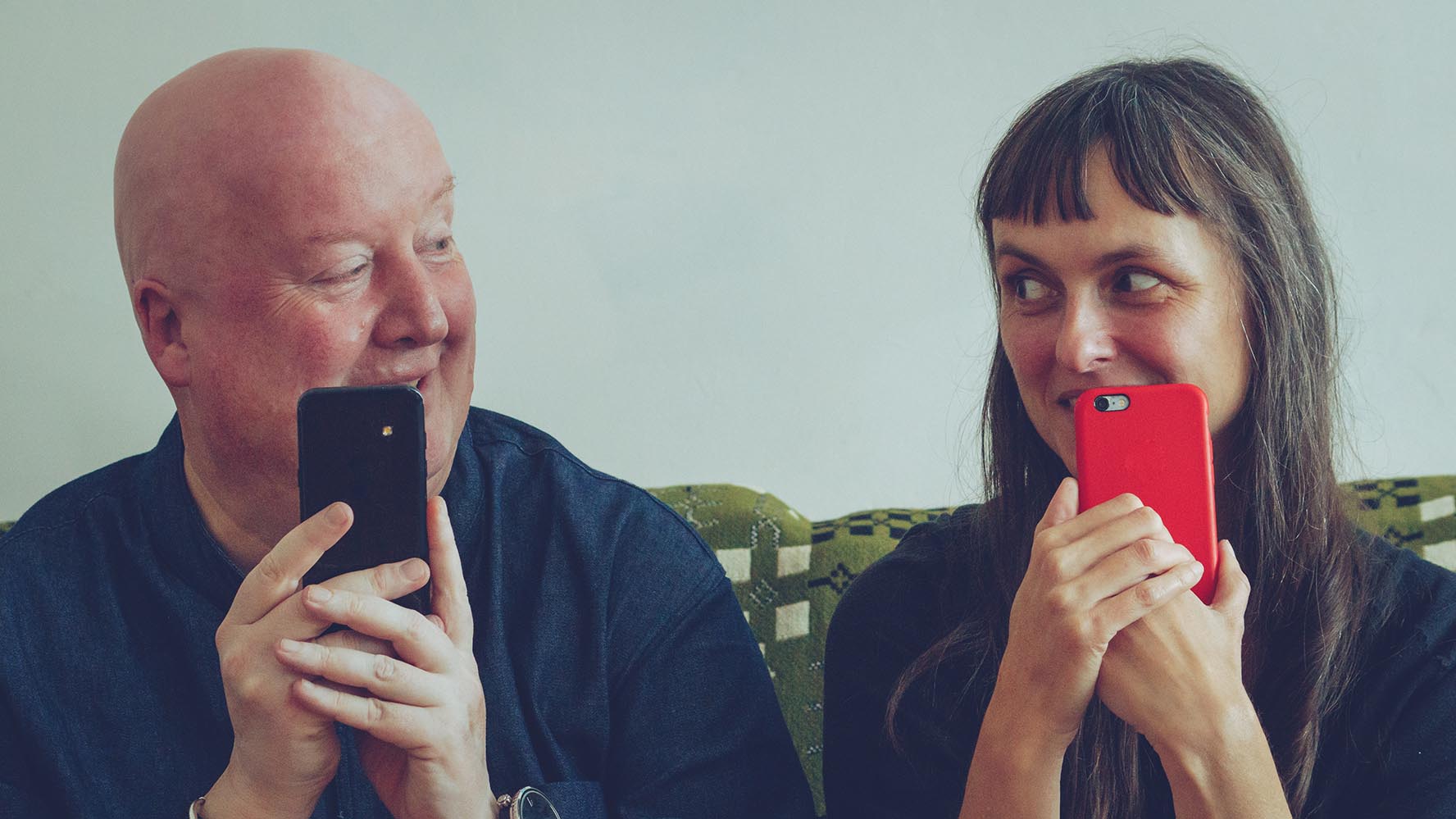 Debra Humphries and Gary Slaymaker had been nodding acquaintances for a number of years but, in March 2017, Debra used Facebook’s Messenger app to ask Gary if he had any stand-up gigs arranged in Cardiff. This innocent little enquiry started a conversation, which developed over the next few weeks into late night chats.

It became clear they had a lot in common and shared a sense of humour.

They met for a drink, and then an official first date and, following that, spent the entire week in each other’s company (and beds). Shortly afterwards, they changed their social media profiles to “In a relationship with…”

Things couldn’t have been any better for the pair – until Debra’s 17-year-old son, Brychan, became ill. He was diagnosed with stage four cancer and underwent an operation. Despite the very best efforts of the staff at Cardiff’s Heath Hospital, Brychan died just two weeks after falling ill.

Since that day, it’s been a matter of coping with the loss for Debra, with Gary doing his best to be a shoulder for her to lean on.

The Joy of Text distils that year, through the messages and texts they sent each other from day one. It’s sometimes raw, sometimes sweet, but often shot through with the quirky humour that made them fall in love with each other in the first place.

Debra and Gary are an unlikely romantic pairing. She’s beautiful, quiet, and thoughtful – he’s not. They have seen pretty much the best and worst that life has had to offer throughout their first year together.

Despite the ups and downs, the laughs keep on coming in this poignant and funny (honestly!) programme.

A Slaycorp production for BBC Radio 4